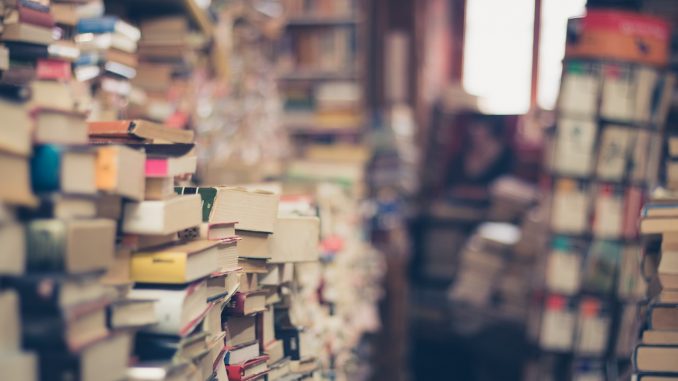 Americans love spending money on self-help products. According to an article in the Boston Globe, Americans spend an average of $549 million on self-help books a year.

If I had to guess, most of those books are never finished. Many are probably sitting under a layer of dust on a nightstand.

Why would I make such a claim? Because I used to be one of those people.

Today, I read a lot of books. At my best pace, I was finishing a book per week. As we had children, that pace began slowing down. During grad school, non-school reading stopped. Now, I’m back to reading a lot.

See, it’s exciting to buy things. It gives us a little bit of a rush every time we buy something new. I love the feeling that I get when I buy a book on Amazon. Two days later, I’ll have a box on my doorstep with a brand new book to throw on the shelf.

I finally hit a realization a while ago that I loved buying books, but wasn’t reading them as quickly as I bought them. My wife was going crazy with all of the books I’d buy, and not enough room to keep up with them.

It was an old habit catching up with me: I’m an awesome starter. I haven’t always been great about finishing.

I could bore you to tears with examples from my life where I’ve been excited about a project, start it, work on it for a little while, then it just… fades off.

Then, I’ll get a new interest and will start working on it like crazy, until that excitement wears off. It’s can be a frustrating cycle if you don’t stop it.

I made the decision a while ago to stop being just “a starter,” and to dedicate myself to being a finisher. Now, I only buy a book after I finish one.

I want to finish what I start. I want you too, also.

As I did some self-reflection, I realized that a lot of my stress and anxiety came from projects that I had started but not necessarily finished. I also began thinking about the money that I had spent on books, CDs, educational programs, and subscriptions that were not used. It’s pretty appalling to say the least.

If this sounds like you, I promise there’s hope!

Dedicate yourself from this day forward to be A FINISHER. You’re going to finish everything you start. Before you commit to something, think, “Will I finish this? Will I see it through? Even if I hit hard times, will I keep pushing through until the end?”

It’s an attitude that applies with most things in life.

For example, today it’s January 9th. I have hesitated to go to the gym to get my cardio in because I’m guessing it’s still filled with all the “New Years Resolutions” people. By next week, it’ll be back to nearly empty.

“Wow, what a cynical thing for a performance consultant to say!” No, it’s not cynical. It’s the reason I have plenty of work… It’s human nature. People take the path of least resistance.

Why does it happen every year? Because losing weight and being healthy is hard work!

It’s so much easier to eat crappy food, sit on your butt, and not do anything about it. Really, it is… I know this from personal experience.

Eight-time Mr. Olympia, Ronnie Coleman said, “Everybody wants to be a bodybuilder, but don’t nobody wanna lift no heavy ass weight.” He’s 100% correct.

My trainer has me lifting heavier and heavier weight, and I get so sore I can barely move… I complain, “Dammit David, you’re killing me here.”

But, I’m stronger now than I was a month ago. I feel and look better. It’s had a tremendous effect on my focus during the day, and has made me more productive.

It’s a huge pain in the butt, but I’m committed to the process. I want to be committed, not just a starter. The negative consequences of going back to old habits are too great.

What are you starting but not finishing?

When you dedicate yourself to finishing what you start, it will increase your confidence, and fulfillment.

I put together a Success Action Plan that’s a brief, 360-degree evaluation that will help you look at different areas of life to identify potential areas of pain. It’s a process that has helped my clients to finish what they start.

Click the banner below to get a copy emailed to you. 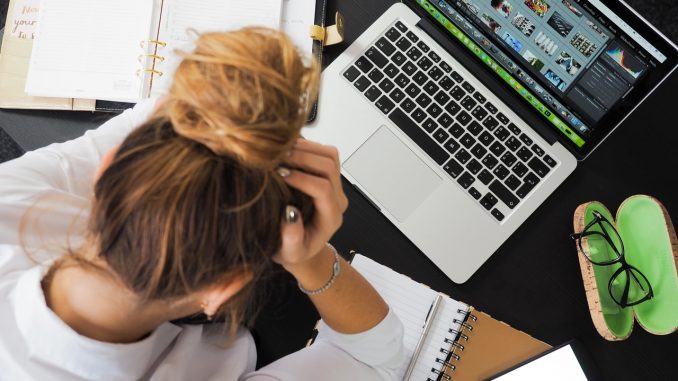 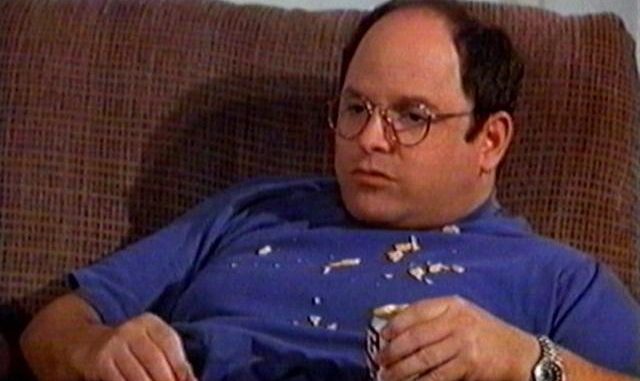 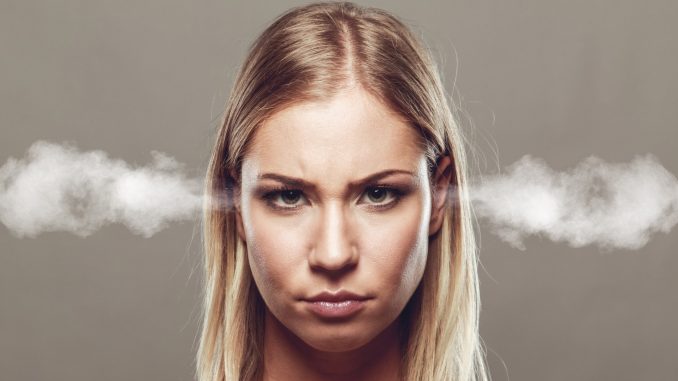 The Wrong Way to Coach